Peer2Profit on ARM with Docker

Peer2Profit on Raspberry PI can give a little income. This is another application that will use your Internet bandwidth to generate some profit. Do not expect to earn much from it, some might even say it is not even worth to try, but as an app running in the background it will get you some income overtime.

How you earn and what to expect?

I integrated Peer2Profit deployment with LMDS stack, together with all what is needed to run Peer2Profit as a container on ARM chip. I’m going to show you how to deploy and configure Peer2Profit on Raspberry PI so you can earn around 5$ per month just for running the container as any others.

Let’s be clear here, this application isn’t going to make you rich or pay your bills. But if you have a Pi lying around, a flat bandwidth internet plan and you want to try something new give it a chance.

Peer2Profit uses your free, unused internet bandwidth for research - so they claim. When a company uses its own internet access, it can get data filtered or affected by its local IP address and geolocation rules. Accessing online resources using different IP addresses helps them check how these services are viewed by other users depending on their location - similar to what VPN does but this is on a more distributed scale. One of the examples might be a service like SkyScanner, it scrapes sites from different locations to give you best prices etc.

I’m going to use a Raspberry PI 3B as this is the one I run LMDS on 24/7. This tutorial will work on any Raspberry PI computer board with Internet connectivity. I would strongly recommend to use 64bit Raspbian not 32bit one. Please note that Raspberry PI Pico is a microcontroller (not a computer), so it won’t work on this one.

How to deploy the Peer2Profit?

If you never used LMDS before clone it to fresh Raspberry Pi OS, If you already use LMDS abd have some containers running skip below and go to next section.

Do not change name of the folder on your local system, it should stay as is for the script to work properly

Enter the directory and run:

At the very beginning you need to Install Docker & Docker-compose if you haven't before. This will take a while, be patient, when done - LMDS will ask you to restart the Pi. 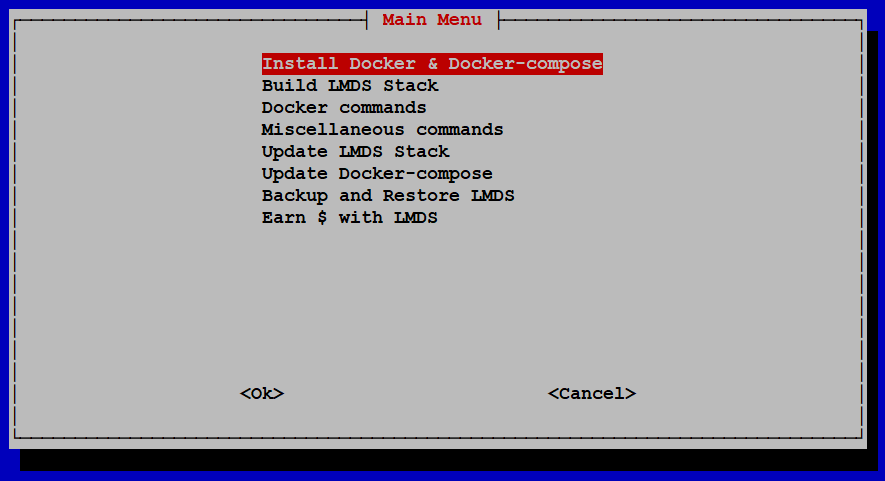 After Docker is installed and Raspberry Pi is back up and running after reboot, enter LMDS folder, run ./deploy.sh again, this time choosing Earn $ Money with LMDS 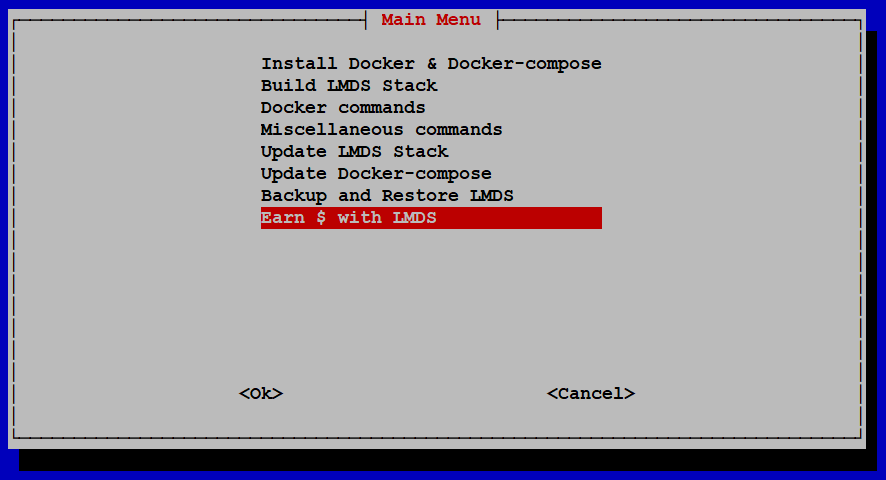 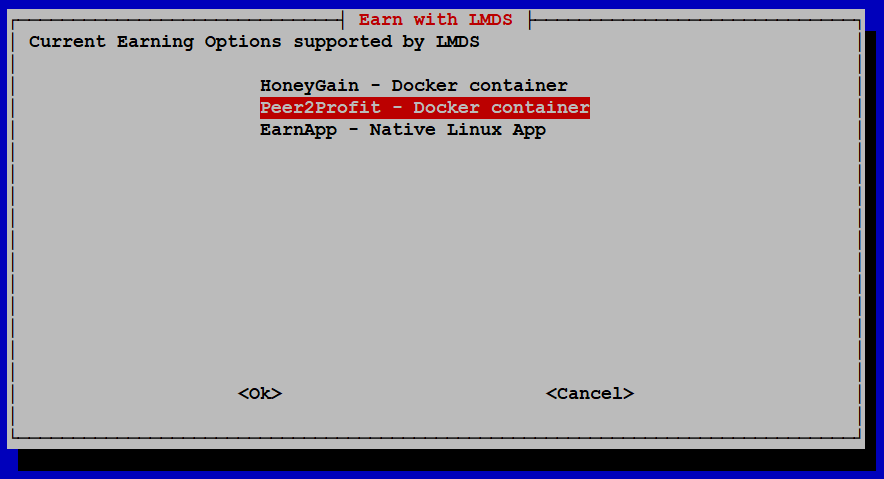 Enter email address you registered with Peer2Profit and Enter 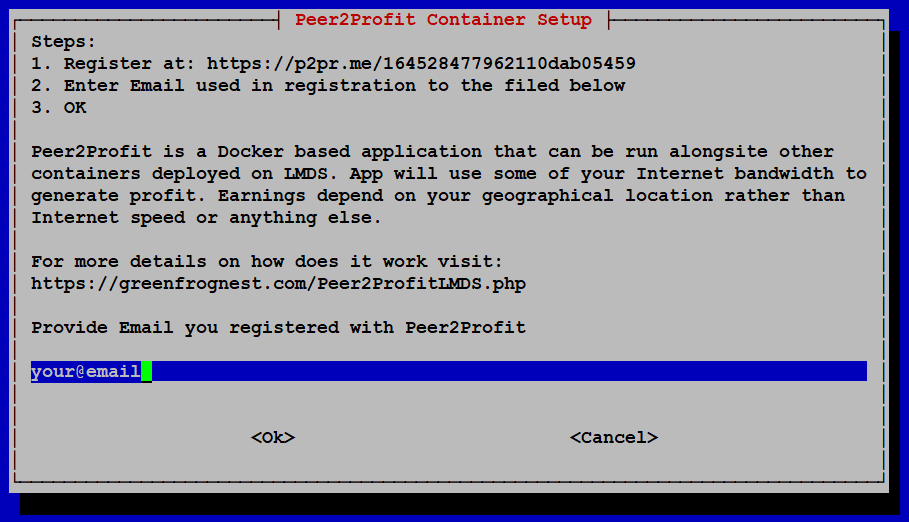 How to earn more? 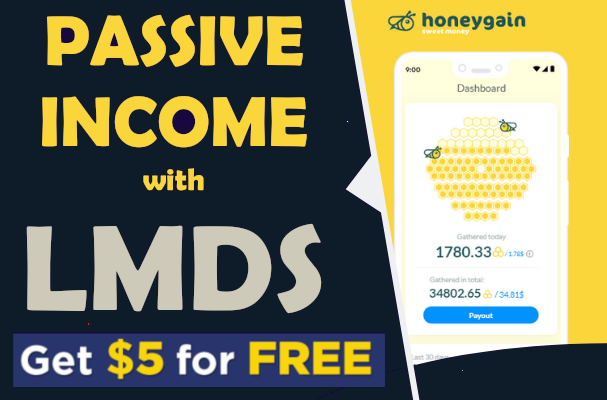 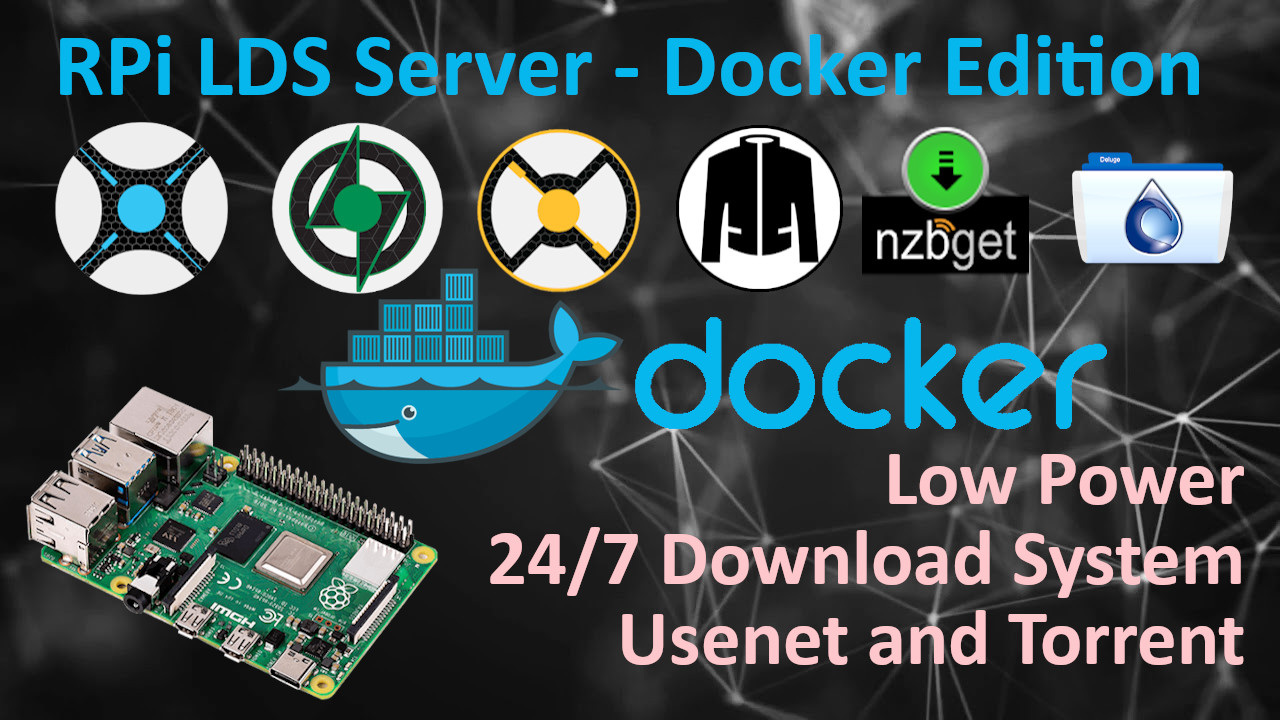 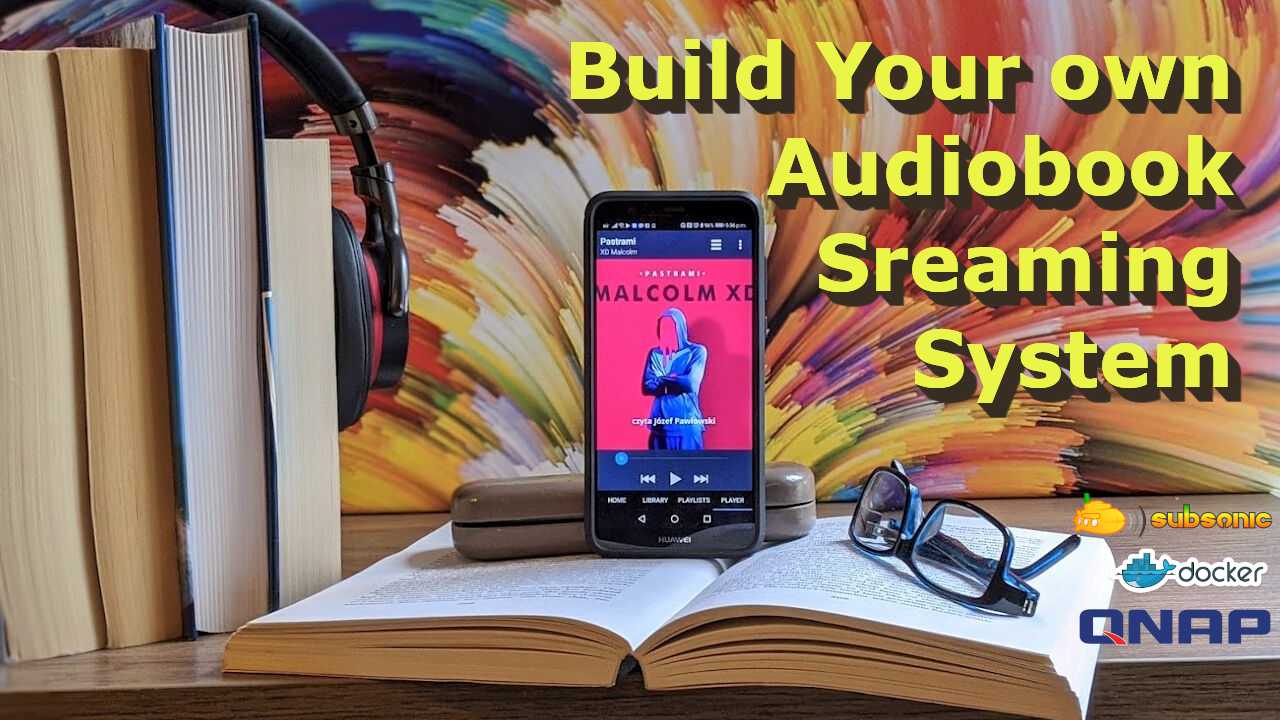